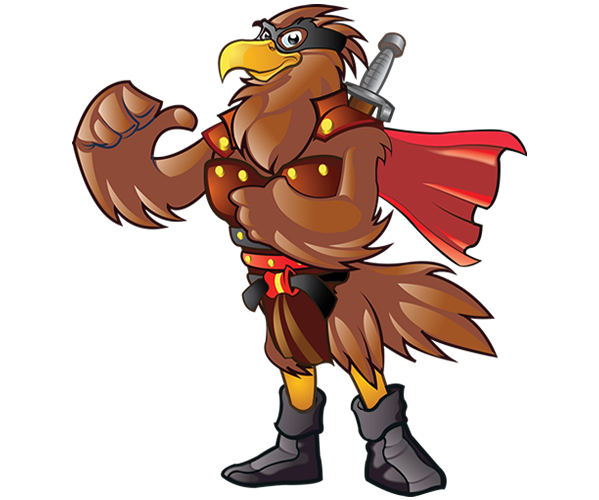 Hello everyone, today I am doing a review of a VPS company called NinjaHawk Solutions. You have to bear with me. I have never done a review of another company. I have been with Ninja hawk for almost 4 months and thought it would be a good time to tell others what I think of them. I found them in the web hosting offers section, when they were doing a promo, like 50% off or something. Anyway I liked what they offered. I was not expecting much for 14 bucks but it had a refund so I jumped in. So I setup my account and within a few minutes I had my VPS. I had a small problem where storage quotas were being wrong, but it was resolved very quickly and I was back up and running in no time. The technical support was amazing and really fast. Something that you don’t expect from a budget VPS company. I don’t have a monitor on my VPS, but I have had no problems with uptime except, when the node that I was on got abused and caused a small 15 minutes downtime. Once again they stepped in and resolved it. I even had a few email problems that were not even their fault. Something messed up and I could not fix it. As they were unmanaged, I thought I would have to hire somebody or pay extra for their support. But once again I submitted a ticket, they asked me to go on live chat, we talked about the problem, and within a half an hour it was fixed. I know the old saying “You get what you pay for.”, but honestly I got more than what I paid for. I wish Microsoft support was this good. LOL. I hope the service continues to be this good in the future. Thanks for listening to me and thank you Ninja Hawk.

P.S. You can go to http://compufeed.com/ to test the speed of the site.